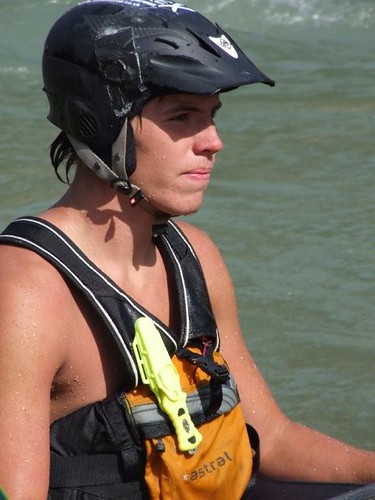 Young Herts Canoe club member Tuscany Foot has just returned from a 3 month adventure to Nepal where he has been training to be a kayak river guide and competing on some of the wildest white water in the world.

In between river trips Tuscany, who celebrated his 17th birthday in Kathmandu, practiced at every opportunity to fine tune his kayaking skills. 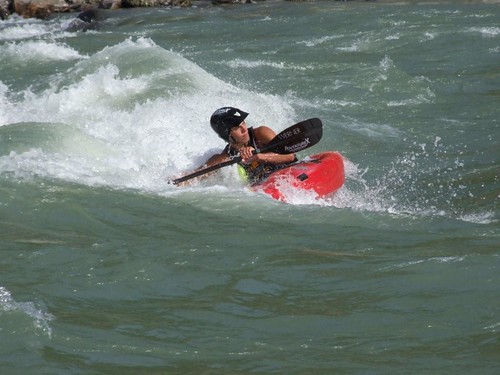 Then, at the end of November he entered the Himalayan White Water Challenge – a tough 3 day event where kayakers from all over the world compete against each other in Slalom, Freestyle and a 10 km Down River Race. All this in the extreme conditions of the Trisuli River cut deep into the Annapurna mountain range which towers over 20,000 ft above. 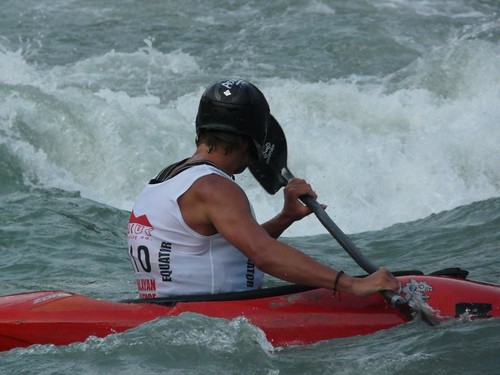 Competing for Great Britain, Tuscany came first in Slalom and the Down River race and second (by one point) in Freestyle in a field of 25 juniors. His father Fred and sister Paris were there to cheer him on at every paddle stroke. Says Fred, “It was great to meet up with Tuscany after nearly 3 months away from home and we were over the moon to see him win his events. He has worked incredibly hard and deserves every success – we are very proud of him.” 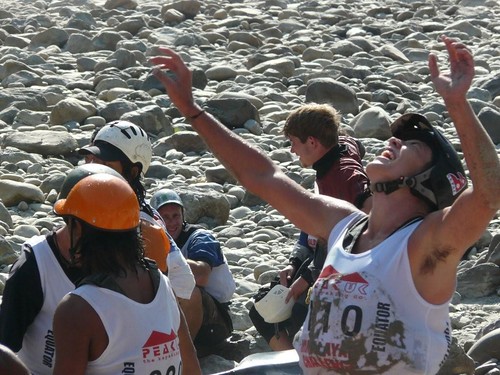 Tuscany says, “I love the excitement and challenge of white water and really enjoyed my time in Nepal. It was a real privilage competing against some of the best kayakers in the world.” 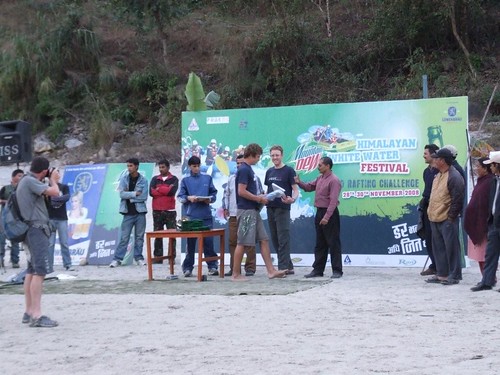 The young paddler has been devoted to his kayaking since age 9yrs and has paddled white water rivers in Wales, Scotland, Austria, France and Slovenia. Last year 15 members of the Herts Canoe Club organized  a trip to Nepal and it was here that Tuscany realized his vocation –  to spend as much time as possible on White Water. 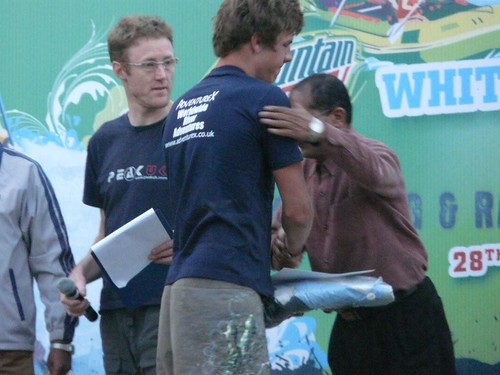 Ben Mason, owner of Adventure X , the company who is training Tuscany says: “In order to be considered for river guide training in extreme conditions kayakers must have excellent paddling skills, be able to ‘read the river’ and have aquatic first aid and a white water technician certificate.” 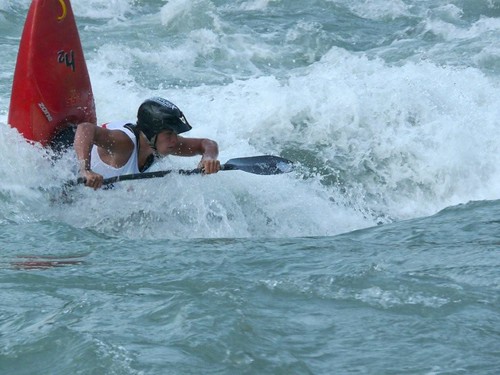 Amwell Rotary Club helped with funding which enabled Tuscany to travel to Austria to take the white water technician course and the Newton Foundation sponsored the Aquatic First Aid. 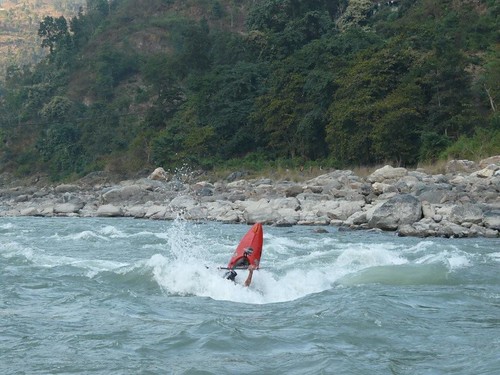 Continues Ben, “Tuscany is extremely talented and with further training has the dedication to achieve great success in this challenging white water environment.”